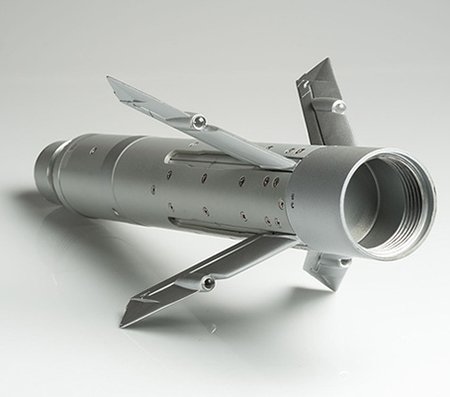 OX3 has received a new contract in 2017 from BAE Systems, a worldwide Tier-1 participant in the defense and aerospace sector.  This Q1 contract is valued at $60,000 and covers all transport packaging of semiconductors for several stocking locations.

BAE Systems recently announced it was awarded “a U.S. Navy contract worth as much as $600 million to fulfill the growing demand for . . . laser-guided rockets. With an initial award of more than $130 million, the three-year, indefinite delivery / indefinite quantity contract will help speed the delivery of these precision guidance rockets to meet the needs of the U.S. Navy, U.S. Marine Corps, U.S. Army, and U.S. Air Force, as well as a growing number of allied nations.”  BAE Systems, plc is publicly traded on the London Exchange under the ticker symbol BA.L.

OX3 Corporation is privately-held and in business since 1972.  Based online at OX3.com® with strength in transport materials, the company enjoys a global reach in tapes, trays, tubes, totes, reels, bags, and other fixtures.